Please Wait while we set
things up for you! 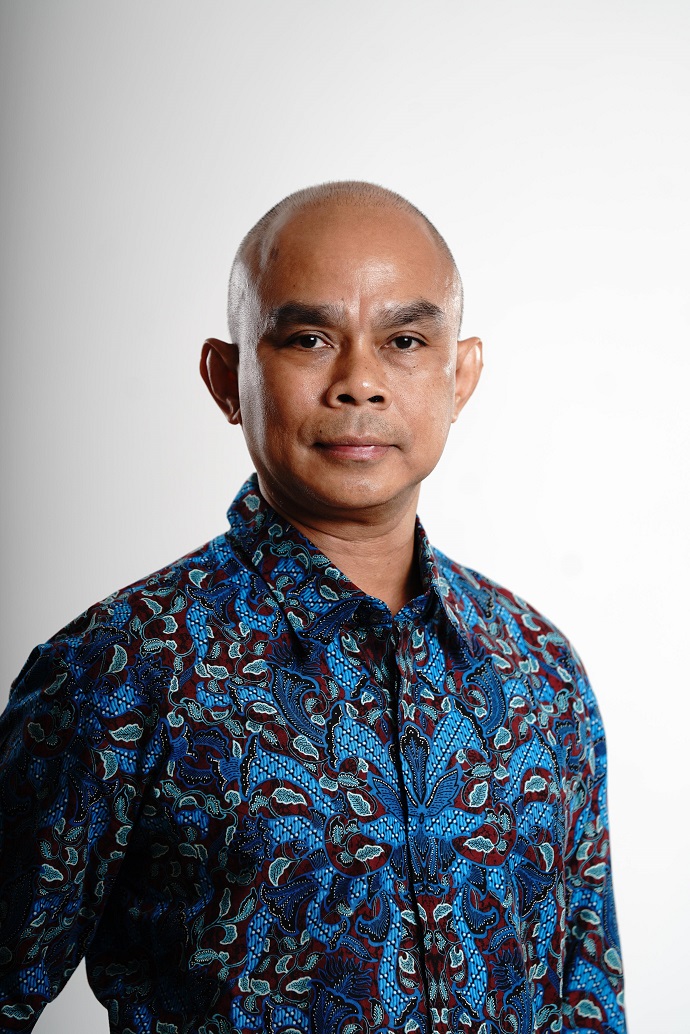 Mr. Ario Wibisono earned his Master Degree in 1986 from the PPM School of Management and earned a Civil Engineering Degree in 1985 from Bandung Institute of Technology. 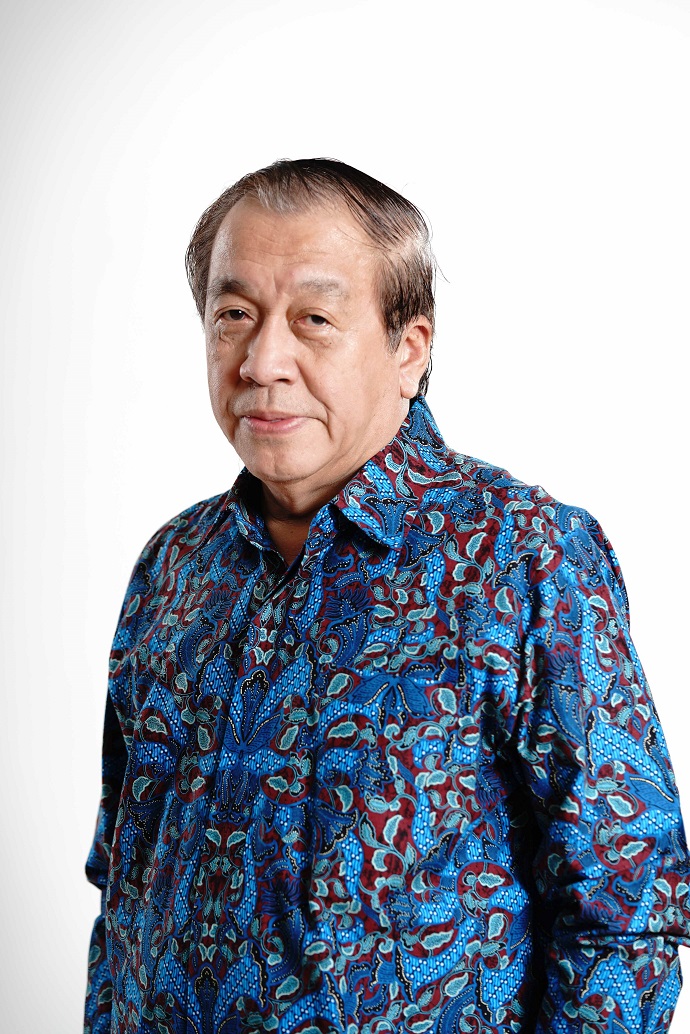 Prior serving as the Company’s Director, Mr. Kenny Harjo served as the Director of Protelindo from 2008 until 2011, and as the President Commissioner of Protelindo from 2011 until 2014. Currently, Mr. Kenny Harjo also serves as the Commissioner of PT Ecogreen Oleochemicals since 2004. Before joining the Company and Protelindo, Mr. Kenny Harjo worked in Pricewaterhouse & Co. in Pittsburgh, United States from 1981 until 1983 as an auditor, in PT Marathon Petroleum Indonesia from 1985 until 1987 as a senior auditor, in PT Kalimantan Plantation Development Jakarta from 1988 until 1989 as Deputy Controller, in Dharmala Group Jakarta from 1990 until 2001 as Deputy Director, and in PT Djarum from 2002 until 2004 as Business Development Manager.

Mr. Kenny Harjo graduated with a degree in Accountancy in 1980 from the University of Southern California, USA. He earned the designation as a Certified Public Accountant in 1984 from the State of Colorado and the State of Montana, USA. 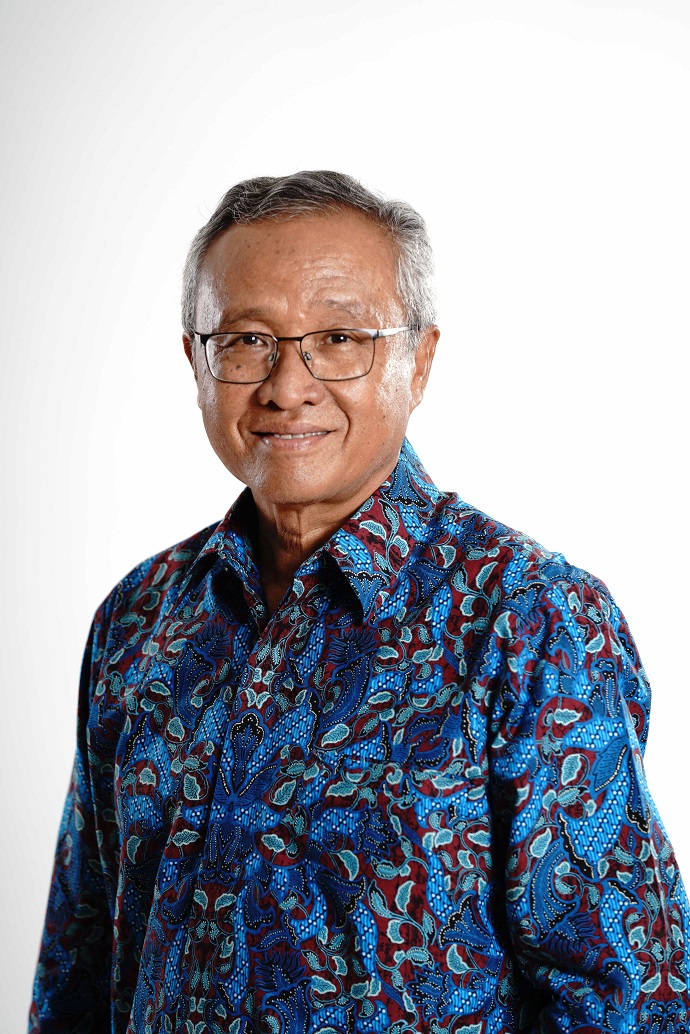 Mr. Kusmayanto Kadiman earned a Physics Engineering Degree in 1977 from Bandung Institute of Technology and Doctor of Philosophy (PhD) in 1988 from Australian National University. 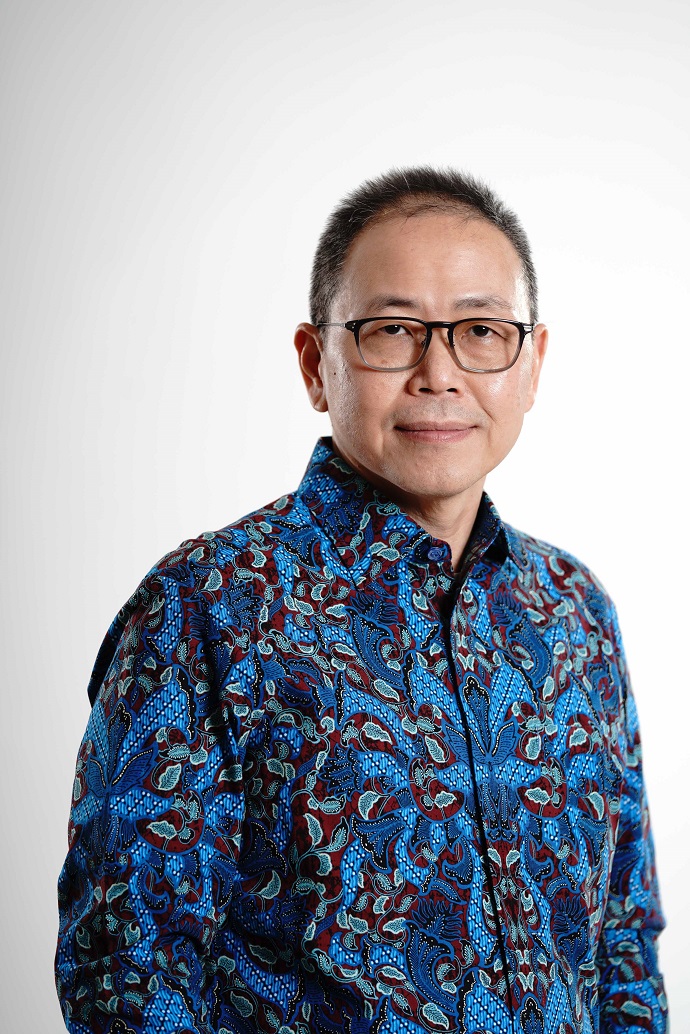 Currently, Mr. Aming Santoso also serves as the President Director of Protelindo and as the Commissioner of PT Grand Indonesia.

Mr. Aming Santoso graduated from the University of Tarumanagara, Jakarta in 1988 with a degree in Accounting. 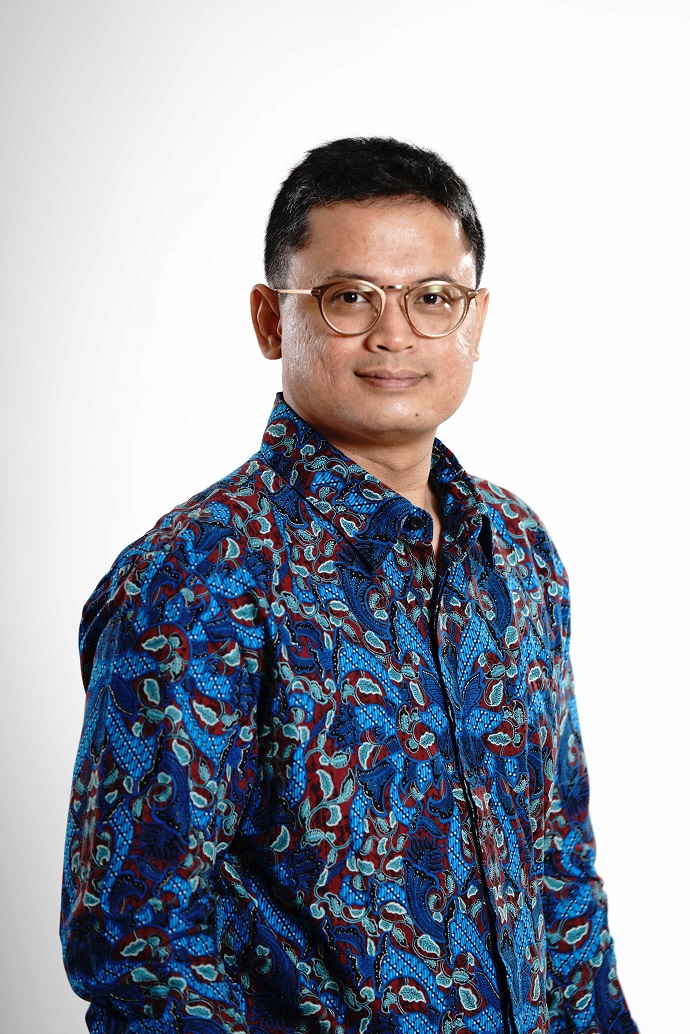 Mr. Adam Gifari, is an Indonesian Citizen and domiciled in Indonesia. He was appointed to serve as the Company’s Vice President Director since 2015 and his latest appointment as the Company’s Vice President Director is based on the resolution of the Annual General Meeting of Shareholders dated 31 May 2021, for a period of 3 years.

Before joining the Company and Protelindo, he worked in PT Andalan Artha Advisindo Sekuritas as a Research Analyst from 1999 until 2002 and in the Investment Banking division from 2003 until 2007.

Mr. Adam Gifari graduated from the University of Indonesia in 1999 with a degree in Financial Management. 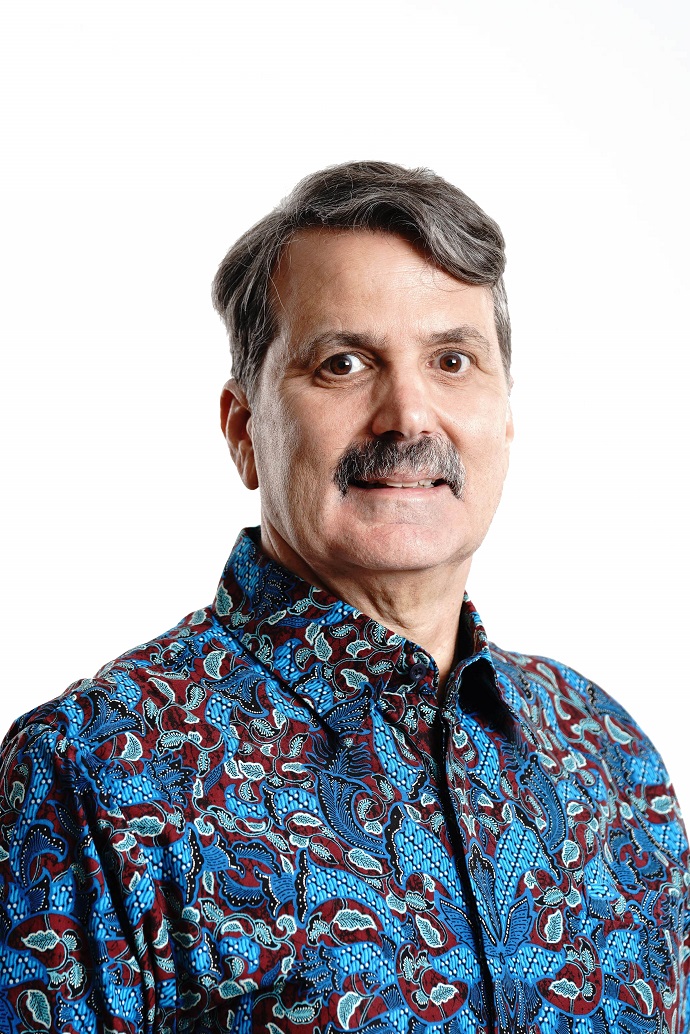 Before joining the Company and Protelindo, Mr. Steve Weiss served as the Head of TMT and Renewable Energy Sector Division in The Royal Bank of Scotland in Asia. He also has work experience in banking industry for 15 years, namely First Interstate Bank, Standard Chartered Bank, ABN Amro Bank. In addition, Mr. Steve Weiss also had joined Indosat in Indonesia, Tele2 in Sweden for corporate sector and worked as the Foreign Service Officer in US Department of State for Turkey and Egypt.

Mr. Steve Weiss earned his Bachelors of Science Degree in Economics from Stanford University and his Masters of Business Administration from the Anderson School of Management at University of California, Los Angeles. 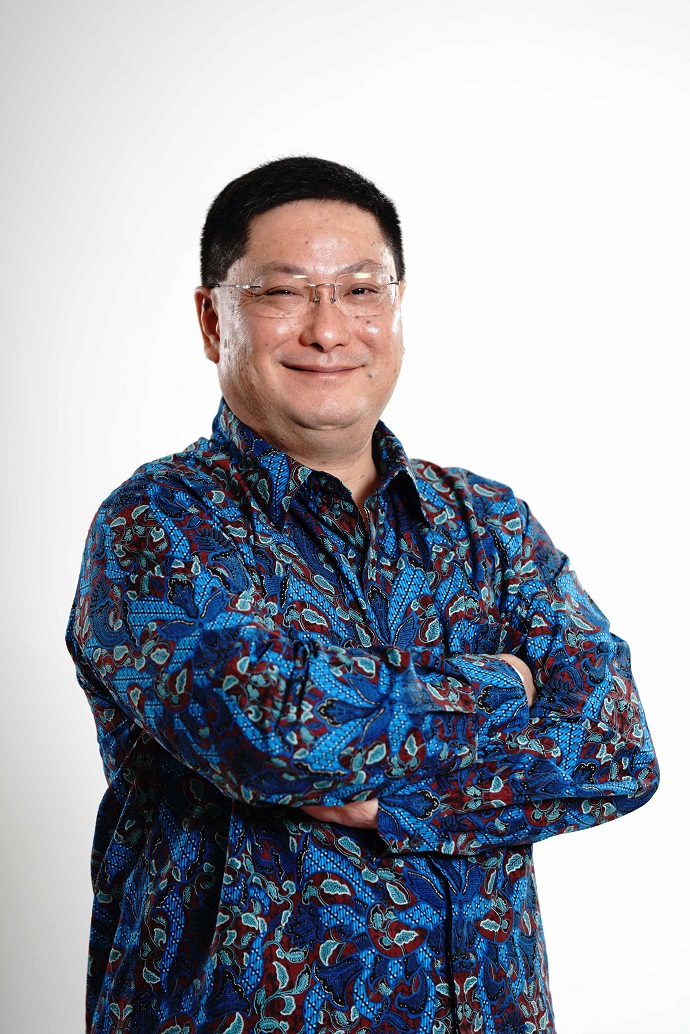 Mr. Eko Santoso, is an Indonesian citizen and domiciled in Indonesia. He was appointed to serve as the Company’s Director since 2015 and his latest appointment as the Company’s Director is based on the resolution of the Annual General Meeting of Shareholders dated 31 May 2021, for a period of 3 years. Currently, Mr. Eko Santoso is also serving as the Director of Protelindo. He is responsible for taxation, human resources, procurement and information of technology for the Company and also Protelindo.

Before joining the Company and Protelindo, Mr. Eko Santoso worked in PT Lippo Karawaci Tbk as the Head of Tax Department, in PT Grand Indonesia as Finance & Accounting General Manager, and in Pricewaterhouse Coopers, Jakarta. 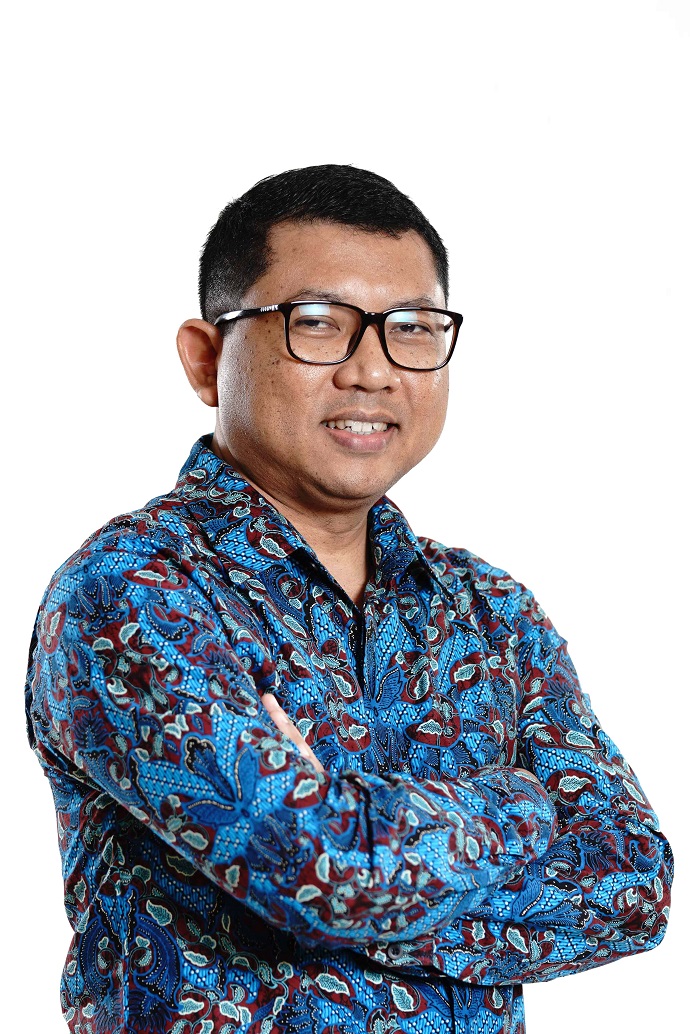 He is currently also actively teaching as a Lecturer in a Master of Management Program at Indonesia Christian University. Mr. Indra Gunawan has obtained a professional certificate of Certified Risk Governance Professional (CRGP).

Mrs. Anita Anwar currently served as Chief of Property Management at the Company, where she has been joining since 2012 until now.

Before starting her career in the telecommunication industry, Mrs. Anita Anwar served as Marketing Co-Ordinator at Wing Tai Holdings Limited, Singapore from 2002 to 2003 then continued to serve as Property/Listing Manager at HSR International Realtors Pte Ltd in Singapore from 2004 until 2006. Mrs. Anita Anwar then joined PT Nokia Siemens Network Indonesia, her career began in 2006 as Property Manager, then continued to serve as Head of Business Operations from 2008 until 2009, and was subsequently appointed as Project Director in 2009 until 2012.